Offering a great range of gelatos and sorbets made fresh daily.

48 Flavours strives to offer the World’s best Gelato and has been involved in a number of competitions on the state, national, and international stage. 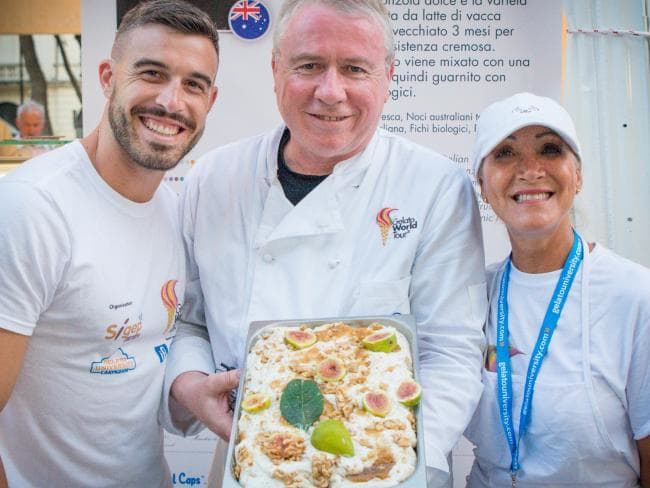 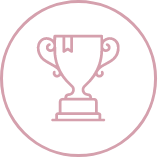 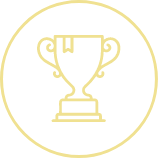 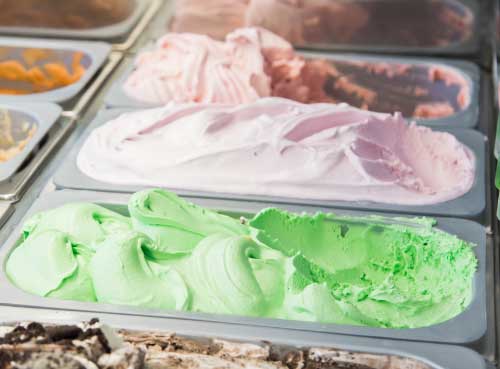 Champion Gelato and Most Outstanding Dairy Exhibit 2017:
Pear and Gorgonzola with Organic Fig and Toasted Walnut

Champion Gelato and Most Outstanding Dairy Exhibit 2019:
Strawberry and Basil

Get your favourite gelato delivered right to your door using one of our partnered apps! 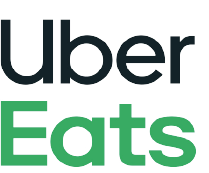 We source our fresh product from local South Australian shops.

Are you signed up to our Loyalty Rewards program? Download the app now!